On March 30, 2015, an interview with the reporters came to Weichai to visit and in-depth production lines to explore the development of Weichai. Chairman Tan Xuguang met with the delegation in the industrial park. The two sides conducted in-depth exchanges on the development of enterprises under the new economic normal. Tan Xuguang said that Weichai relied on â€œgoing globalâ€ to deploy overseas markets and achieved development under the new normal economy.

Tan Xuguang stated that during the development process, Weichai received media attention and coverage, and established the image of a manufacturing vane, which has greatly improved the brand influence of the company. In 2014, despite the economic downturn, Weichai continued to maintain steady growth and lead the industry. 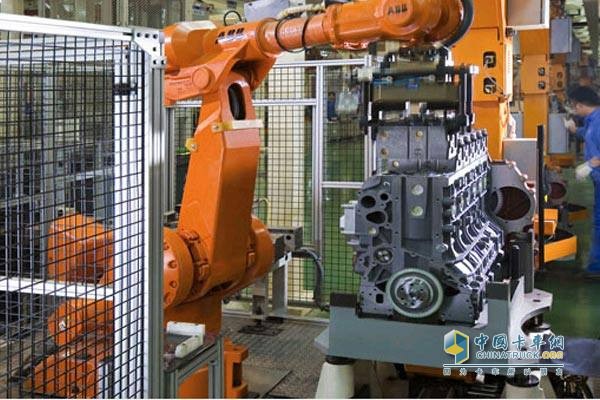 Weichai Relies on "Going Out" to Lead the New Normal

With regard to the current development of Weichai, the reporter asked: Under the new economic normality, in the face of the pressure of economic downturn, the pressure on various industries and enterprises has surged. What are the good practices of Weichai?

Tan Xuguang believes that Weichai has maintained a doubling growth over the past decade or so. Currently, in the face of downward pressure on the economy, Weichai actively adjusts its mentality, and lays out its overseas markets ahead of schedule. It is firmly committed to going global and is determined to take a diversified view. Lu, through the series of overseas mergers and acquisitions and the export of overseas product technologies, has maintained a third of its revenue in the province, one third outside the province, and one third in overseas distribution, and has achieved sound corporate development. Whether the future of Weichaiâ€™s internationalization and diversification will succeed depends on Weichaiâ€™s ability to resist pressure in the face of adverse trends.

Weichai's â€œgoing outâ€ was at the right moment and seized the favorable opportunity of the â€œOne Belt and One Roadâ€ strategy. Weichai has the ability to transform and upgrade under the current situation and lead the economy to the new normal.

On the same day, accompanied by Wang Yong, deputy secretary of the Party Committee of the Group, the reporter went to Weichai Binhai Industrial Park, Foundry Industrial Park, Gaoxin Industrial Park and other production units as well as product testing rooms and science and technology exhibition halls to conduct comprehensive and in-depth interviews and research on Weichai. Explore the development path of Weichai from a state-owned enterprise on the verge of bankruptcy to an equipment manufacturing group with an operating income of over RMB 100 billion, and explore the secrets of Weichai's ability to maintain growth under the new normal economy.

Pyrolysis Plant is used for recycling waste tire, waste plastic, waste rubber to fuel oil. According to the actual situation in every country and district, we developed different models of Batch Pyrolysis Plants for waste tires, rubber and plastic with daily capacity 25-40 tons. 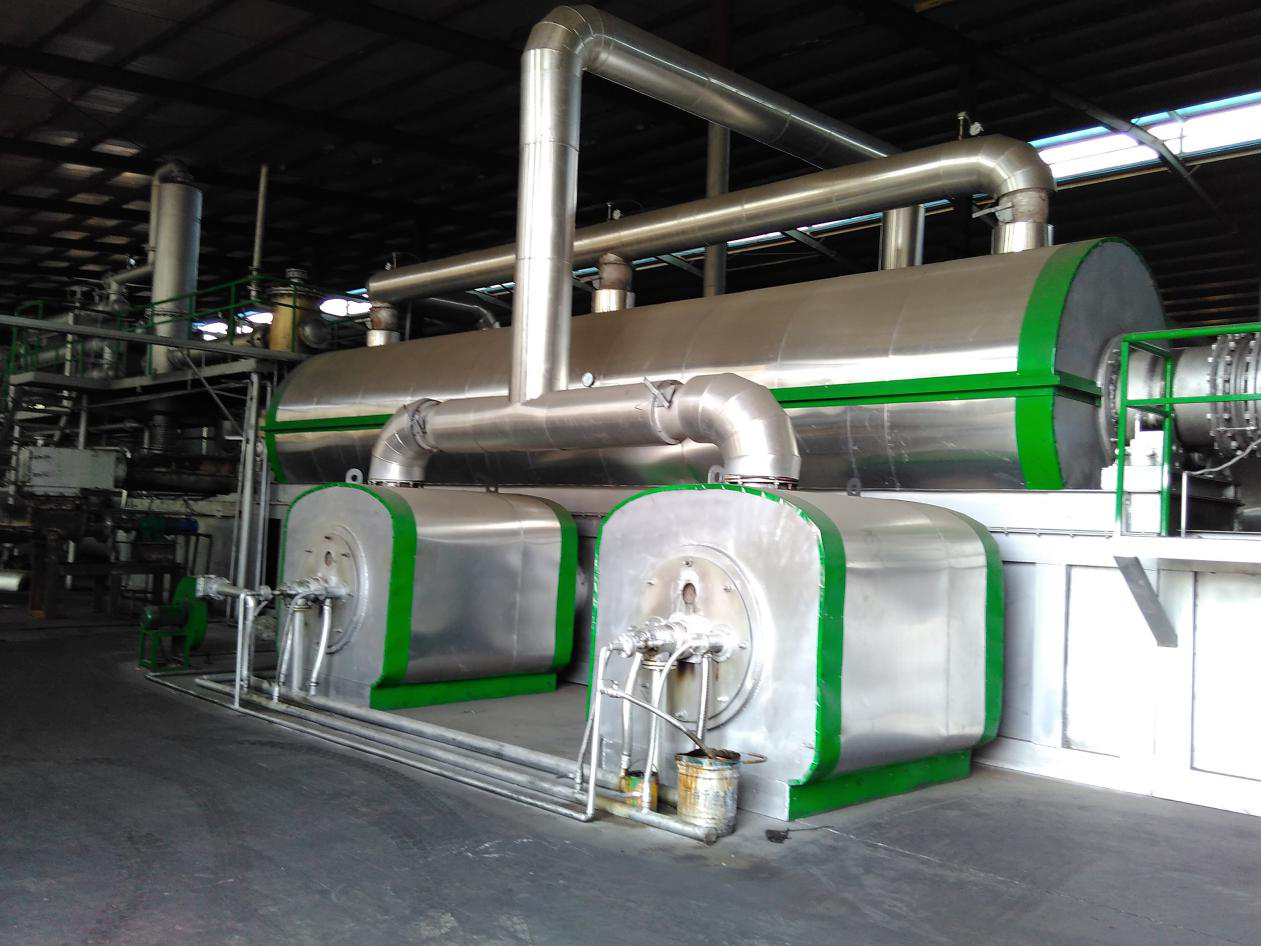 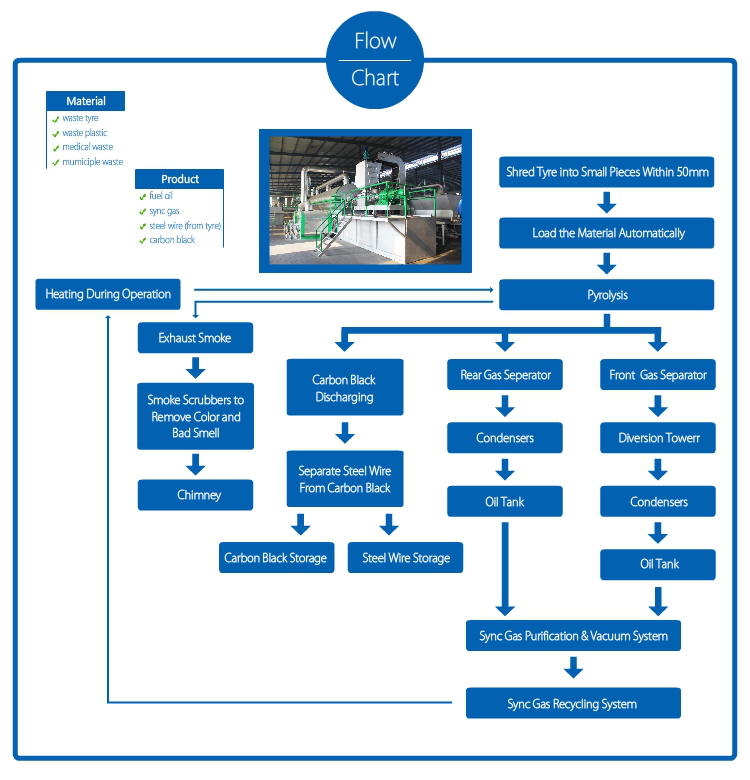 2.  Auto-loading, auto-discharging and oil coming out at the same time;

3.  Only need fuel for the beginning 2-3 hours, then the sync gas generates itself is enough to support heating, saving fuel cost;